If you’re in the market for new light bulbs, you may have noticed that there are several different options available in terms of color temperature. But what exactly is color temperature, and how does it affect the appearance of light?

Whether you’re looking to create a warm and cozy atmosphere or a bright and focused light, this post will provide all the information you need to make an informed decision.

The main difference between 2700K and 3000K is the hue of the light they produce. 2700K is warmer and more yellow, while 3000K is slightly cooler and more white.

2700K is considered a warm white color temperature and is often used in residential and commercial settings to create a cozy, inviting atmosphere. It is often used in living rooms, bedrooms, and restaurants.

3000K is also considered a warm white color temperature, but it is slightly cooler than 2700K. It is often used in task lighting, such as in an office or workshop setting, where a brighter, more focused light is desired.

In general, warmer lighting colors (2700K and 3000K) can create a cozy and inviting atmosphere, while cooler colors (4000K and 5000K) can provide a brighter, more energizing light. The right lighting color for a space will depend on the desired mood and ambiance, as well as the specific activities and tasks being performed in the space.

It’s important to note that the appearance of a lighting color can vary depending on the type of bulb or fixture being used. For example, an incandescent bulb will have a different appearance than a LED bulb when both are set to the same color temperature.

Additionally, the effect of a lighting color on a space can also be influenced by other factors, such as the color of the walls and furnishings, the amount of natural light in the space, and the overall design of the space.

When choosing a lighting color, it’s important to consider all of these factors and how they will work together to create the desired atmosphere in a space. It may also be helpful to experiment with different colors and settings to find the right combination for your space.

If you have a traditional-style kitchen with darker wood cabinetry, 3000K can be a great light color temperature. Warm white and Soft white can highlight wood grains and are recommended for earthy tones. 2700K and 3000K are primarily used in residential settings.

If you’ve got a more contemporary style kitchen with white cabinetry though, lean towards 3000K or even towards 4000K or 5000K. Warm light color temperatures like 2700K and 3000K can potentially make white cabinets look pink and dull.

If you’re looking for bathroom lighting that will make your space appear bright, clean, and fresh, then 3000K LEDs would be the better choice.

If you’re looking for bedroom lighting that is warm and inviting, then 2700k LEDs would be the better choice.

2700K and 3000K light bulbs produce a warm, inviting light that is perfect for relaxing in. If you’re looking for living room lighting that is warm and inviting, then 2700k or 3000k LEDs would be the better choice.

As 3000K, and especially 2700K, are better with earthy tones and wood grains, you’ll want to be ok with a warmer light color temperature. These two color temperatures work best in living rooms that are more traditional or transitional in style.

If you’ve got a more contemporary or modern living room, go with a cooler temperature of 3500K to 4800K (neutral white to cool white). That’s not to say a light fixture with a warm color temperature can’t be used in a contemporary setting and vice versa.

Truly, it comes down to personal preference and the mood that works best for you and your space.

We hope you found this 2700K vs 3000K LED light comparison helpful. When it comes to choosing between 2700k and 3000k LED light bulbs, it’s important to consider what you’ll be using the lights for and your personal preference.

When it comes to bathroom color temperature, many people don’t think about it too much. But, in reality, this is something that should be given some thought. After all, the… 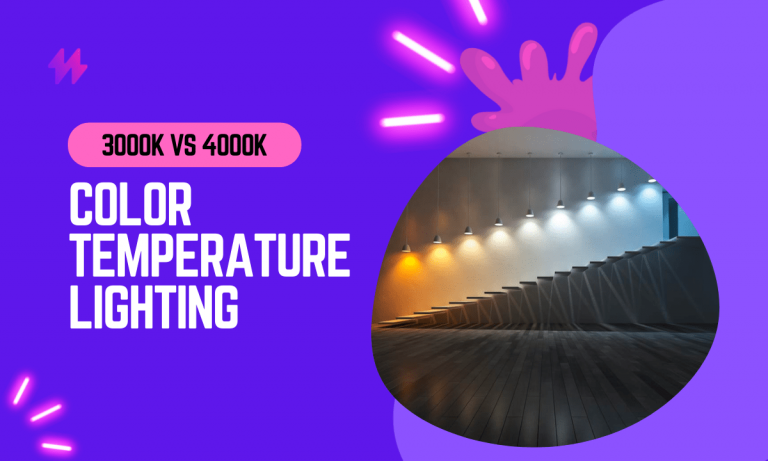 Lighting is an essential element of any space, whether it be a home, office, or retail store. The proper lighting in any place can create a warm and welcoming atmosphere,… It’s no secret that LED lights are becoming more and more popular by the day. They’ve quickly replaced incandescent light bulbs as the go-to choice for a variety of reasons… Kitchen lighting is one of the most important aspects of a kitchen. It can make or break the look and feel of your kitchen. Not only that, but it is… LED lights are becoming increasingly popular because of their energy efficiency and long lifespan. LED lights come in a variety of colors, each with its own unique meaning. In this… Have you ever walked into a room and felt like the lighting was just off, but couldn’t quite put your finger on why? The color of the light can make… 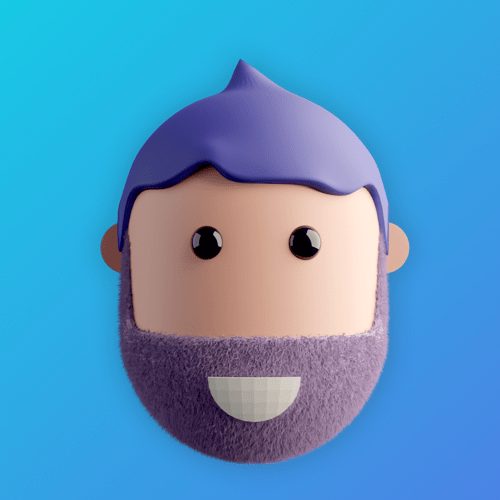 Hi There, My Name is Will.
I have 10+ years of experience in the LED Industry.
In this blog, I share everything that I’ve learned about LED Lighting.